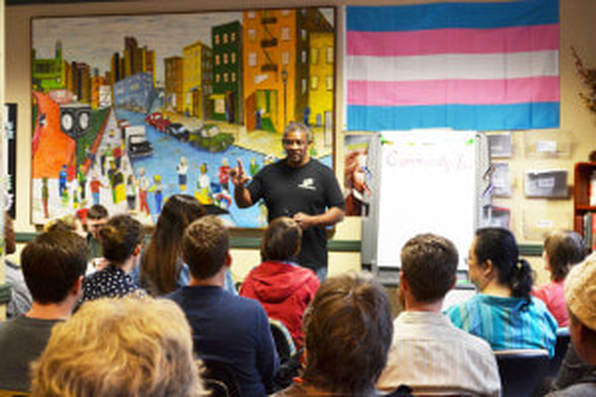 At the time, Joe was the Director of Community Initiatives at Hospitality House. He has an extensive and deep history with the organization. Joe began his time with the Hospitality House as a shelter resident in 1983 after finding himself homeless in San Francisco, and his career started here. He was a volunteer and soon after became the shelter manager. For the next 20 years, Joe continued to gain experience and knowledge working in various leadership roles at other nonprofits and labor unions, and led policy reform, community organizing, and budget advocacy campaigns. In 2012, Joe came back to Hospitality House and had been leading our community building and policy advocacy work for the past five years.

“We considered dozens of candidates in a competitive hiring process, and Joe emerged as the clear front runner,” said Jeanie Bunker, Board President. “To have a former shelter resident become the leader of our organization is the ultimate example of how our peer-based model truly works.”

Hospitality House’s board, staff, and program participants are excited to have Joe at the helm of the organization. Joe is equally excited: “This community has cared about me; welcomed me, nurtured me, and inspired me for more than half my life. As we (continue) our next half-century of civic renewal, I’m humbled by the sense of purpose and commitment by the entire Hospitality House family. Above all, I’m excited about the promise of self-determination, community empowerment, and new possibilities, as our journey of discovery continues, together.” 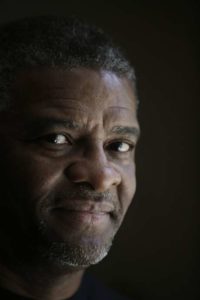